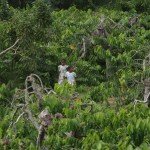 Historical deforestation in Madagascar may not be as bad as commonly believed
Rhett A. Butler, mongabay.com
August 12, 2009

The long-held assumption that Madagascar has lost 90 percent of its forest cover due to fire and slash-and-burn agriculture may be overstated, argues new research published in Conservation Letters.

Analyzing 6000-year pollen records in four sites, Malika Virah-Sawmy of Oxford University found evidence that vegetation in southeast Madagascar has for millennia been a mosaic of forests, woodlands and savannas, rather than continuous forests as generally believed.
„Dry woodlands were once connected to humid forests in southeast Madagascar but disappeared in response to extreme dryness over the last 6000 years,“ Virah-Sawmy told mongabay.com. „By contrast, the humid forests were more resilient to these climatic shifts. Thus the current distribution of forest types in Madagascar may well be a function of climate change, rather than necessarily the product of human activities.“

Virah-Sawmy nonetheless notes that deforestation on the California-sized island has been extensive, with forest cover falling from 27 percent in 1950 to around 16 percent in 2000. Deforestation today is primarily driven by subsistence agriculture and fuelwood collection by Madagascar’s desperately poor rural communities, although industrial activities like mining are increasingly a threat in key forest areas.
Virah-Sawmy says the findings demonstrate the importance of conserving Madagascar’s remaining ecosystems as a buffer against climate change.
„These remnant forest patches have served as critical reservoirs for biodiversity during past climate shifts, but today they are at risk from mining and local subsistence activities,“ she explained. „Therefore conservationists must make these forest remnants a top priority.“

Madagascar is famous for its biodiversity — roughly 90 percent of its plants and animals are found nowhere else on the planet. Madagascar is home to such evolutionary oddities as the fossa, a carnivorous mammal that looks like a cross between a puma and a dog but is closely related to the mongoose; the indri, a cat-sized lemur that leaps from tree to tree with ease and sings whale-like songs; the sifaka, a lemur, that curses but dances like a ballet performer; and the streaked tenrec, a spiny yellow and black insectivore that resembles a miniature hedgehog and makes grinding-chirping noises when threatened. It has baobab trees, which look like they’ve been planted upside down; the rosy periwinkle, a delicate flower used to cure pediatric leukemia and Hogkin’s disease; and an entire desert ecosystem consisting of just spiny plants. But Madagascar’s wildlife and ecosystems have been significantly impacted since the arrival of humans some 2000 years ago from southeast Asia. The island lost all of its mega fauna — including giant species of birds, lemurs, and carnivores — and vast tracts of land have been altered by fire and conversion for agriculture and pasture.
Malika Virah-Sawmy. Ecosystem management in Madagascar.

David Attenborough filmed a documentary for the people who want to know more. Here’s the trailer: 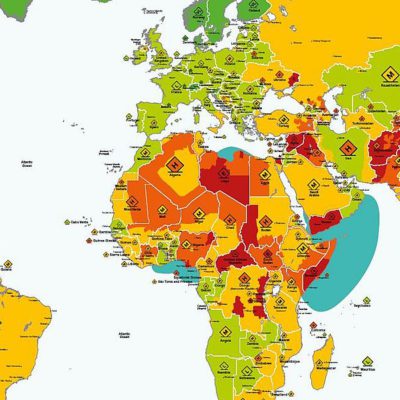 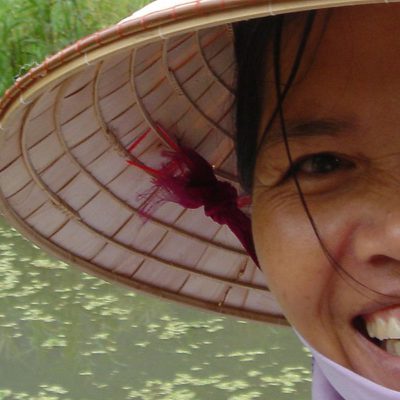 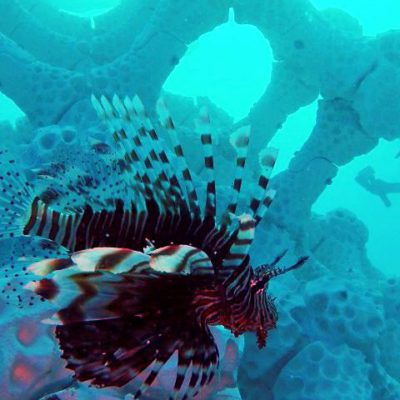